PAICTA collaborations that have resulted in impactful results 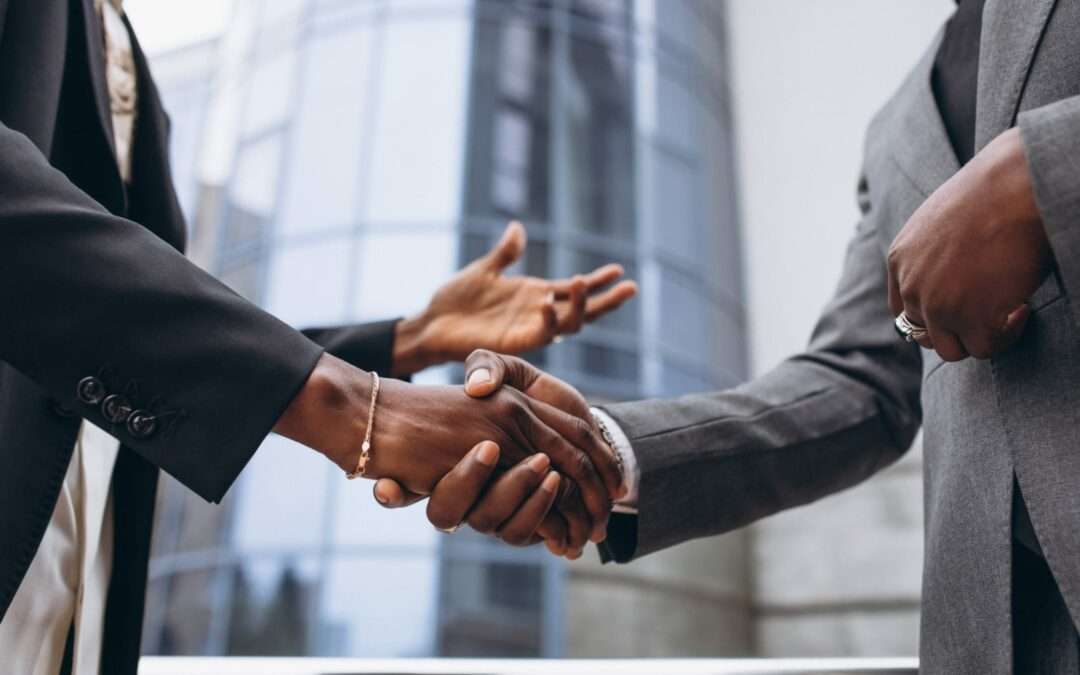 Since the origin of Pan African Information Communication Technology (PAICTA) in 2020, the association has truly had coordinated efforts that had significant outcomes in different African nations.

Martha Shumba with an interest to explore and learn more about the IT and business venture space, was drawn in by the vision and mission of PAICTA. she joined the association in July 2020 and became a member. Martha had been working in a NPO space and running an IT consulting and business development association. When she joined, much to her dismay that the association will likewise tremendously affect her radio career too, as it was her most memorable time communicating real time on Radio 54 (African Panorama) in July 2020, in that way figuring out how to direct on radio and being essential for the program. The association placed her on the map, and it was a huge learning curve for her.

Her foundation Shedad based in South Africa, a catalyst for the progressive transformation of a boy child, young men and youth in Africa focusing more on the economic empowerment through digital skills development that is capacitated by PAICTA’s IT accreditations. In the partnership, PAICTA provides her foundation with training resources and platforms, to train youth in the IT space. So far in their relationship they have managed to train approximately 50 people from different African countries namely Zimbabwe, Zambia, Malawi and Gambia. Martha herself is one of the beneficiaries who has done these Cisco accredited IT courses offered by PAICTA.

Kumbirai Chimukupete Zimbabwe born and based young technopreneur referred by Ray, his university acquaintance to the organization, when he had just an idea that he didn’t know how to execute it, and was still on the lookout for opportunities, for funding and people who shares the same idea as his, who understands his language and are willing to help him out. PAICTA became his refuge and played a big role in building him towards his technopreneur journey and self-growth, where he was virtually mentored and coached.

Through the collaboration with PAICTA Kumbi now runs an established startup UmojaLands Zimbabwe an Agri-Fintec startup whose main aim is to capacitate rural and small-scale agriculture including the small holders who contribute to the global food basket, they have developed a system which de-risks lending to rural farmers. Basically, Umoja lands offers three digital services to improve food security in Zimbabwe and Southern Africa through Land utilization access to finance for small holder farmers and advisory services on precision farming.

Kumbirai is now in the process of reviving the other group that, he created which deals with the agriculture Internet of things (IOT) and is in partnership with Algorand, UCT financial Innovation Hub financial in Cape Town, South Africa that is very aggressive in trying to push the blockchain technology, just to a mention few. PAICTA really served as an incubator to Kumbi

“PAICTA represents an honest run to organization where you are sure you going to get honest advice” Kumbi (Kumbirai Chimukupete) Rather than focusing solely on South Africa, PAICTA is a Pan African organization that gives special attention to the continent of Africa as a whole, it grows people wherever it engages. The association makes sure that its positive impacts on lives are felt everywhere it goes.

Start chat
Need help?
Hello👋
How can we help you?